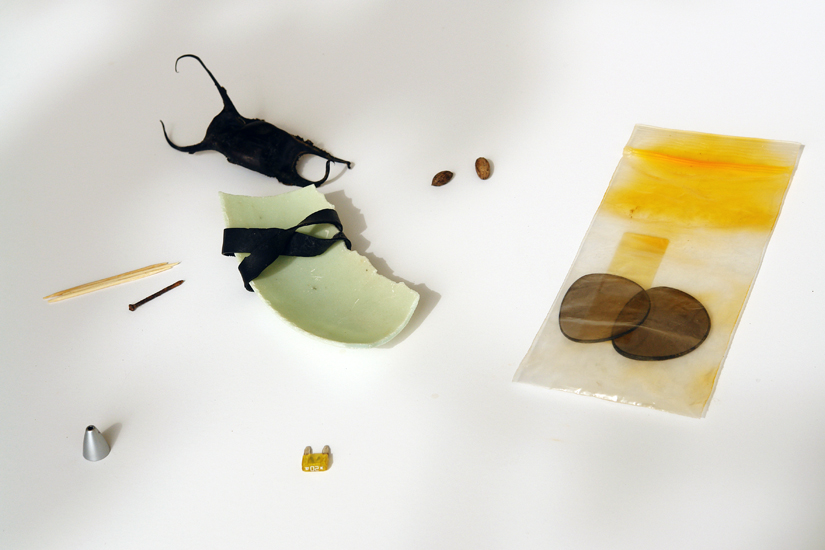 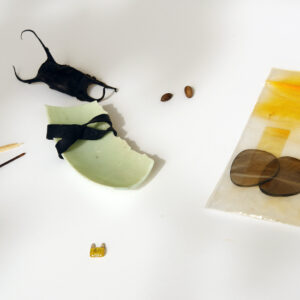 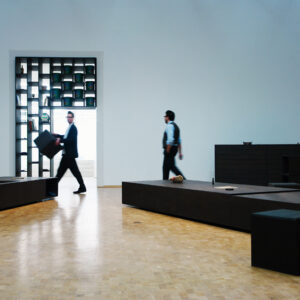 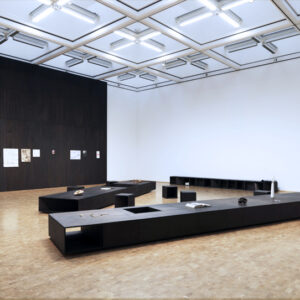 My “conversation pieces” is one of several pocket conversation sets that can be taken anywhere and used in any configuration. It is made of the following objects:
A pair of spectacle lenses in a plastic bag yellowed by sunlight, from which they were probably never removed; A chipped off hand-size fragment of a bowl, girded twice with a black, large rubber band crossing on one side of the object and running parallel on the other;
A car fuse with a yellow, transparent cap;
A conical pen tip, reminding me of unwritten words;
A black, dried up body of a certain sea creature with four limbs, very important to this set due to its apparent distinctiveness;
0ne or two olive stones, one nail and three tooth sticks.
The last position on the list deliberately comprises several small items, as they tend to be easily lost. At first, there were two nails – one of them, when I’ve picked it up from the ground, looked ordinary, even though – as opposed to the other one – it might have been painted over several times. On closer inspection, however, it turned out to be a part of a tooth stick that was then lost while I was taking the pictures and relocating the whole set from one place to another in search of a better (more interesting) light. Despite many efforts, I did not manage to find it, so I have added three brand new tooth sticks. The two olive stones that I have selected were also lost and found again in the process, and I cannot be sure that they are the same ones. Therefore, I intentionally did not sign those objects and their number in the conversation may vary.